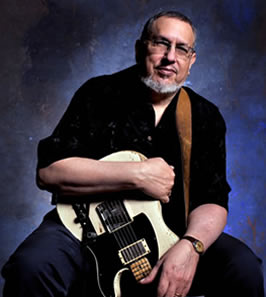 He’s played with everyone, he’s toured everywhere, he can lead a raucous big band or hold an audience silent with a solo acoustic blues. Here’s the story of David Bromberg, or at least some of it. 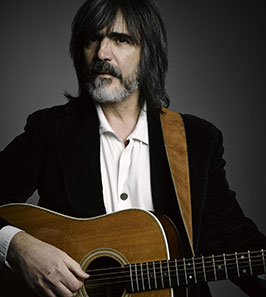 Larry Campbell – multi instrumentalist, producer, songwriter, vocalist, film & TV arranging/scoring.
In addition to being of the most likeable people on the planet, Larry Campbell is so accomplished… 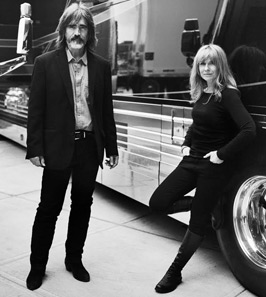 Multi-instrumentalist-vocalist Larry Campbell and singer-guitarist Teresa Williams have rocked many a venue, as both center stage performers and invaluable assets to world class acts. 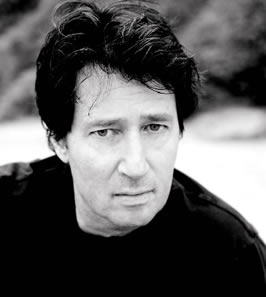 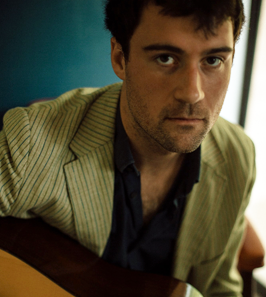 Nashville-based guitarist Jordan Tice is emerging as one of the most exciting young artists on the American roots music scene. He has worked as a sideman to legendary performers like guitarist Dave Rawlings, banjo virtuoso Tony Trischka, folk-rocker Michelle Shocked, and comedian Steve Martin.

Bandshell Artists was started in 2008 by Mark McKenna.

Prior to delving into artist management I worked as a musician, live sound mixer, road manager, recording studio engineer & producer, studio builder/manager and theater manager. As an engineer I recorded or mixed Don Henley, Bruce Springsteen, Herb Alpert, Bob Seger, Aimee Mann, the dB’s, Donald Fagen, the Psychedelic Furs, the Isley Bros, Sly Stone, the Pretenders and U2 among others. My work at Bandshell draws on those experiences.